The supernova remnant SN 1006 as a Galactic particle accelerator

Star Blast: a VR tour of the outcome of stellar explosions

10 years of success stories with the EPS Historic Sites


The Historic Site programme of the European Physical Society (EPS) dates back to 2011, having been established under my presidency ten years ago. The idea was to honor and commemorate with the Historic Site (HS) award places in Europe, or even outside geographical Europe, that are important for the development and the history of physics. 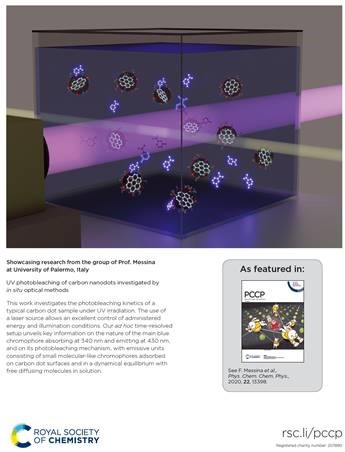 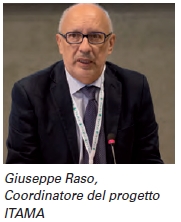 In fact, being 2019 the 50th anniversary of the first detection of oscillatory processes in the solar corona as a quasi-periodic pulsation (QPP) of an X-ray and radio emission produced by a solar flare, during the last decades the international scientific community has gathered and analyzed a vast array of data on this topic. The results of such observations, obtained with the current spaceborne and ground-based observational instruments (in particular, SDO/AIA, Hinode/EIS, STEREO/EUVI, NoRH and IRIS), now constitutes the basis for future investigations by means of the upcoming state-of-the-art solar instruments (Solar Orbiter, DKIST etc.).

As a result, in order to give the gist of the current state of research, to examine its problematics, as well as to identify future theoretical and observations-based questions on solar and stellar oscillatory phenomena, almost 50 scientists from 11 different countries met and debated on various topics, including the seismology of coronal plasma structures, novel data analysis techniques, and non-linear effects.

This event made it possible for me to finally meet some of my colleagues in person and to considerably benefit from the interactions and the discussions held with all the participants.
Prof. Bo Li, Shandong University, China

A special priority was given to the study of the complementarity of multi-instrumental and multi-wavelength observations, the development and benchmarking of modern data analysis tools, the creation and use of a link between analytical theory, numerical modeling, and the interpretation of observations, as well as of the solar-stellar analogy following the TESS space mission.

Despite being fraught with thematic complexity:

Thanks to the excellent organization ensured by ISSI-BJ, we could fully immerse ourselves in our studies and numerous prominent international colleagues were given the chance to make their precious contribution to the workshop.
Dr. Ivan Zimovets, IKI, RAS, Russia

The positive turnout of this workshop was also ensured by the well-arranged coordination of the activities and the local facilities. A perfect organization is the one you do not see, and this was really the case.
Prof. Fabio Reale, University of Palermo, Italy

The well-thought distribution and diversification of topics outlined by the conveners allowed for in-depth observations on many different research foci, which will therefore provide the international community with valuable interdisciplinary data.

As expressed by one of the workshop participants, Prof. Srivastava (Indian Institute of Technology, India):

I firmly believe that the results of this workshop will enable us all to make significant steps forward towards a better understanding of various phenomena of coronal physics and it will serve as a reference point to the international scientific community active in the solar physics field.

As an outcome to be shown to the international scientific community, the participants’ peer-reviewed articles will be published in the Springer’s Space Science Reviews and subsequently, as a hardcopy edition of the ISSI-BJ Space Science Series (SSSI).

Thanks to the effective platform provided by ISSI-BJ to gather experts and young scientists active in the field, we could lay the groundwork for the upcoming publication of the workshop’s reflections and results.
Prof. Tongjiang Wang

1937, Palermo: the discovery of technetium 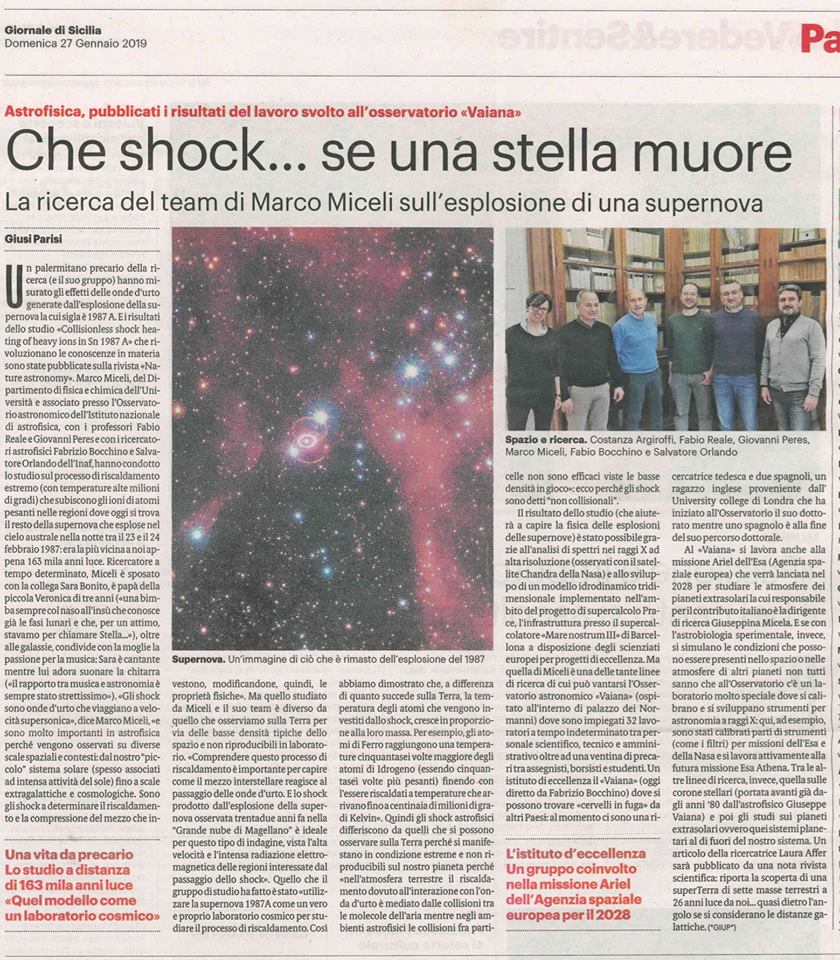 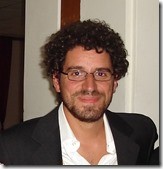 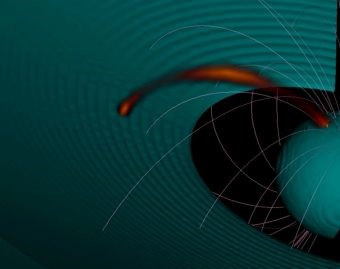 Societies become more and more dependent on their ability of handling, interpreting, and making sense of complex systems. Understanding complex systems on a quantitative and predictive basis rests on the ability to combine complex systems science (mathematical concepts and

methodology) with big and comprehensive datasets. The number of experts in this new scientific field is limited which poses a bottleneck to understand and eventually manage complex systems. The objective of the hub is to host, educate, and inspire complex systems scientists who are dedicated to collect, handle, aggregate, and make sense of big data in ways that are directly valuable for science and society. Focus areas include smart cities, innovation dynamics, medical, social, ecological, and economic systems. CSH is a joint initiative of AIT, IIASA, Medical University of Vienna, TU Graz, TU Wien, and Vienna University of Economics and Business. 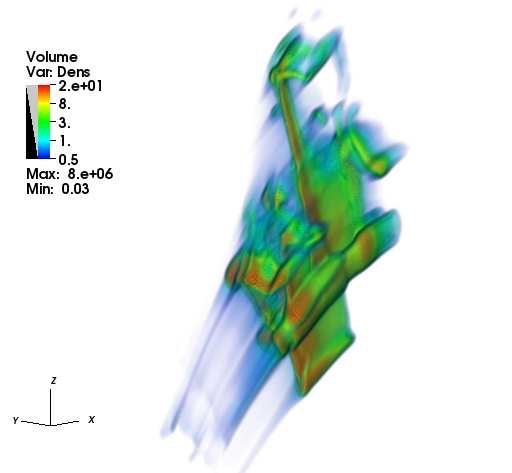 Featured Image: X-Rays from the Dark Side of Venus

NICCOLO (New Inventory for Chemical COmpounds Lisp Oriented) is a database written in Common Lisp, with a web-based user interface, designed for chemists by chemists. It allows to manage your reagents and lendings using a barcode system; it is useful for the management of hazardous wastes, to which you may assign both CER and UN-ADR codes.

NICCOLO shows you the structure formula of a chemical, its “H” and “P”

GHS statements and also GHS pictograms. A calculator allows to make risk assessment both for toxics and carceinogenics substances; suggestions for safe storage are elaborated.

Custom labels can be printed for self-made laboratory reagents and new synthesized compounds. Any commercial entry is linkable with PUBCHEM © database, where huge amount of useful data about your chemicals can be obtained. You can associate MSDS to your compounds.

Bidimensional code can be assigned to your safety storages; just using your smartphone or tablet, you can know what it is contained in a storage without opening it.

NICCOLO is this and much more; indeed is a new, free and powerful tool for you laboratory work.

Proceedings of the Meeting on Sciences and Technologies for the Environment

Proceedings of the Meeting on Sciences and Technologies for the Environment