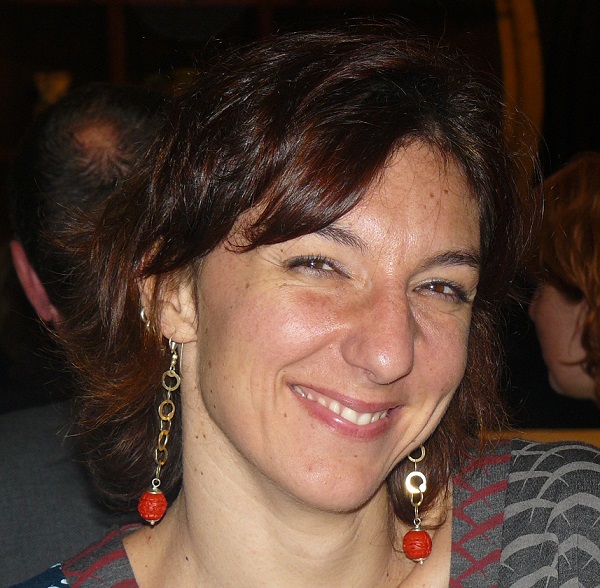 Geraldina Signa born in Palermo in 1977, graduated in Biology in 2003 at University of Palermo (Italy), got her master degree in “Evaluation and management of marine biological resources ” in 2004 at University of Padua (Italy) and her PhD in Ecology in 2011 at University of Parma (Italy) with a thesis on the trophic connections in transitional areas. From 2004 to 2008 she participated to various projects basing her research activity in several national (International Marine Center IMC, Oristano-Italy; CNR-IAMC, Messina, Italy) and international research institutes (Institut de Ciències del Mar ICM-CSIC, Barcelona, Spain).

Currently, she is a Research Associate at the Department of Earth and Marine Sciences (DiSTeM) of University of Palermo with a MIUR research project to study trophic webs and ecological processes in coastal marine ecosystems through biochemical tracers: stable isotopes and fatty acids. Her research activity in the last years focused mainly on trophic ecology and the assessment of ecological status and functioning in coastal marine ecosystems, both in Mediterranean and in tropical areas. She is co-author of 8 papers published in peer-reviewed scientific journals.